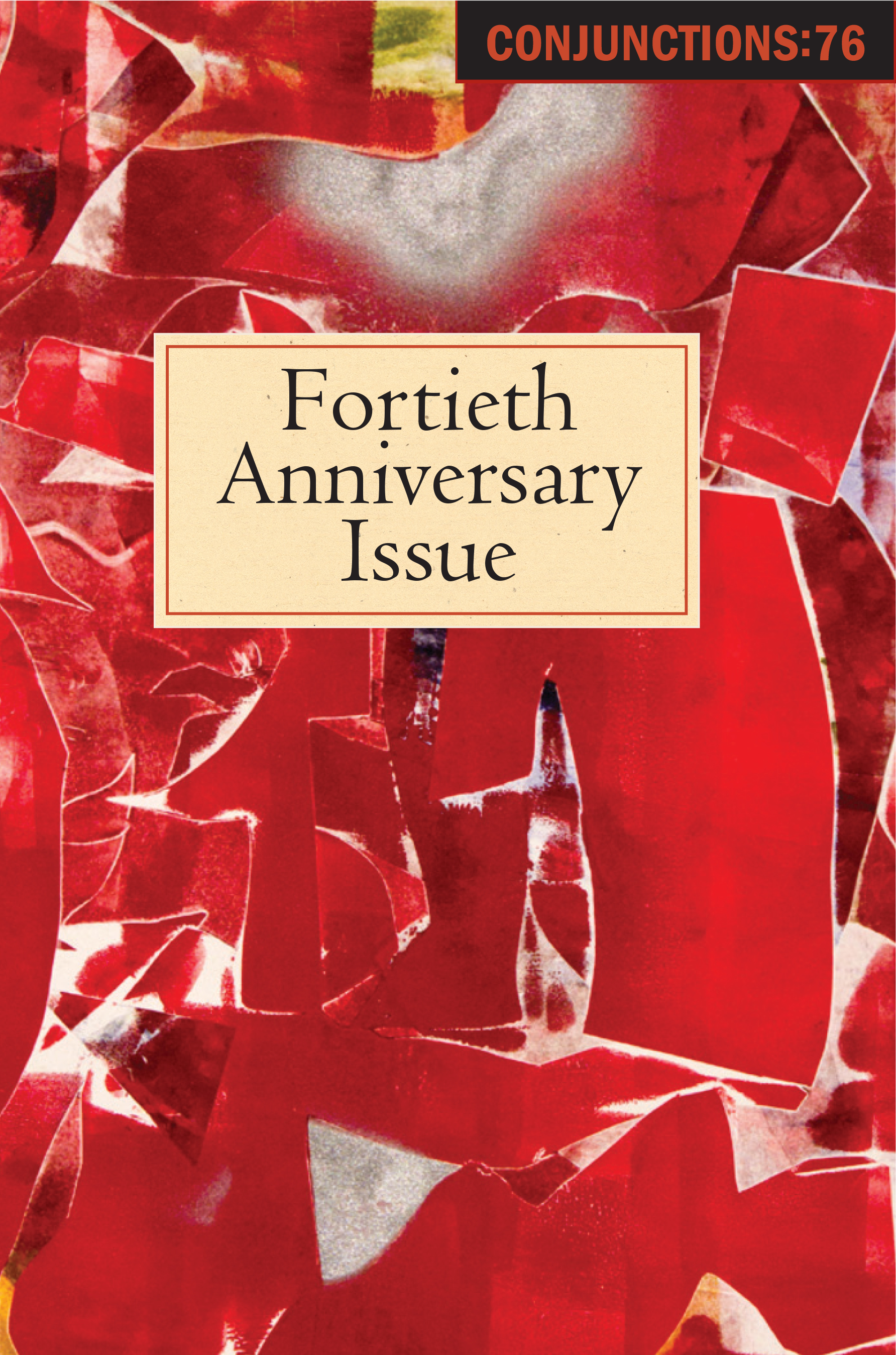 The price of a first-class stamp rose from fifteen cents to twenty that year, and a dozen eggs cost less than a buck. Ronald Reagan was inaugurated as president in January 1981, a couple of months before John Hinckley Jr. attempted to assassinate him. It was the year MTV started broadcasting, the year Andrew Lloyd Webber’s Cats debuted in London, the year the first space shuttle, Columbia, was launched. The AIDS virus was identified that year, Sandra Day O’Connor became the first female Supreme Court justice, and, for better or worse, Lady Diana Spencer became Diana, Princess of Wales. Three-and-a-half-inch floppy disks, Jared Kushner, and the first American test-tube baby were born, as were Britney Spears, Skittles, and Post-it Notes. Elias Canetti won the Nobel Prize in Literature, Rick James released “Super Freak,” Raiders of the Lost Ark topped the box office, and Hoagy Carmichael, Bob Marley, and Natalie Wood left this world.

Nineteen eighty-one was also the year that Robert Creeley, Denise Levertov, Octavio Paz, Josephine Miles, Tennessee Williams, John Hawkes—all sadly deceased now—along with dozens of other writers, came together to contribute to the first issue of a literary journal called Conjunctions. Founded and edited by Bradford Morrow with the encouragement of poet and translator Kenneth Rexroth, Conjunctions has now published over one thousand writers, some at the beginnings of their careers, some avowed masters. Deemed a “living notebook” by its editor, Conjunctions continues to forge ahead some three decades after Bard College became its publisher, and four after it first saw the light of day.