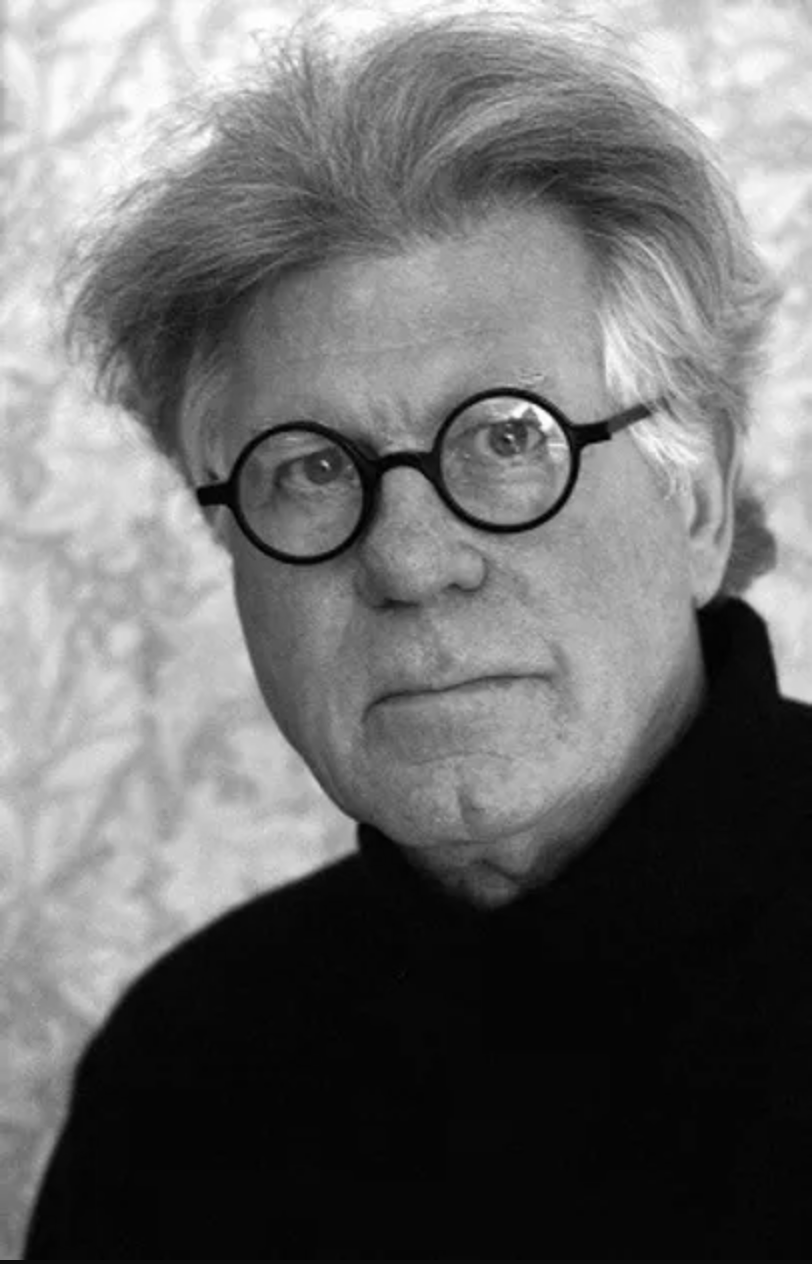 A Letter from the Editor

The biannual anthology of new writing appears every spring and fall in print and e-book editions, and generally collects pieces that form a conversation around a central theme—new-wave fabulism, Caribbean writing, sanctuary, desire, climate change, and so on. Because these volumes are book-length, we’re able to publish long-form work, which other journals often cannot accommodate.

The free weekly online journal showcases the work of a single writer each week. It gives us a place to publish the exceptional work that doesn’t fit into the theme of a given anthology. Our website also features a multimedia vault of recorded readings, unavailable elsewhere; as well as full-text selections from the anthologies, and a constantly updated table of contents for the issue we’re putting together.

Published by Bard College, with editorial offices in New York City and Annandale-on-Hudson, New York, Conjunctions is a cornerstone of contemporary literary publishing. Since 1981, the journal has been a living notebook in which authors can write freely and audiences read dangerously.

Elegies
from between the lines of Another Love Discourse
by Edie Meidav
July 27, 2022
Silence
I thought I was good because I had borne the brunt of society’s manhandling, because through halls
of terror I fled and gangs of girls followed me, seeking to press thumbs deep into
my arms, cheeks, back of my neck, thighs, because goodness lay heavy in the air around me, because
most around me were powerful underprivileged role models, I thought it good enough
to know and read vexatious histories and in my own private sanctum feel the pain, to dwell
in sorrow through theater and dance, that just by being around, goodness could rub off on a person
Four Poems
by Maura Pellettieri
July 20, 2022
The island appeared in the playa –
a thick family of vegetation in sand
as if risen from the undulation of blued snow over
grasses, purple. Huddling
through time, as bodies green and dark
in me knew better, yet compelled me
to run from the tall thick house
where I lay resting
and take refuge from the wind
where wind blew.

An Excerpt From The Walk or The Principle of Rapid Peering (also known as A Trek of Air, A Living Poem)
by Sylvia Legris
July 13, 2022
The feet trudge the path of the eyes.

Vouch for snow-covered trails skirted by galvanic tamaracks,
the previous fall’s needles a carpet of #2 pins.