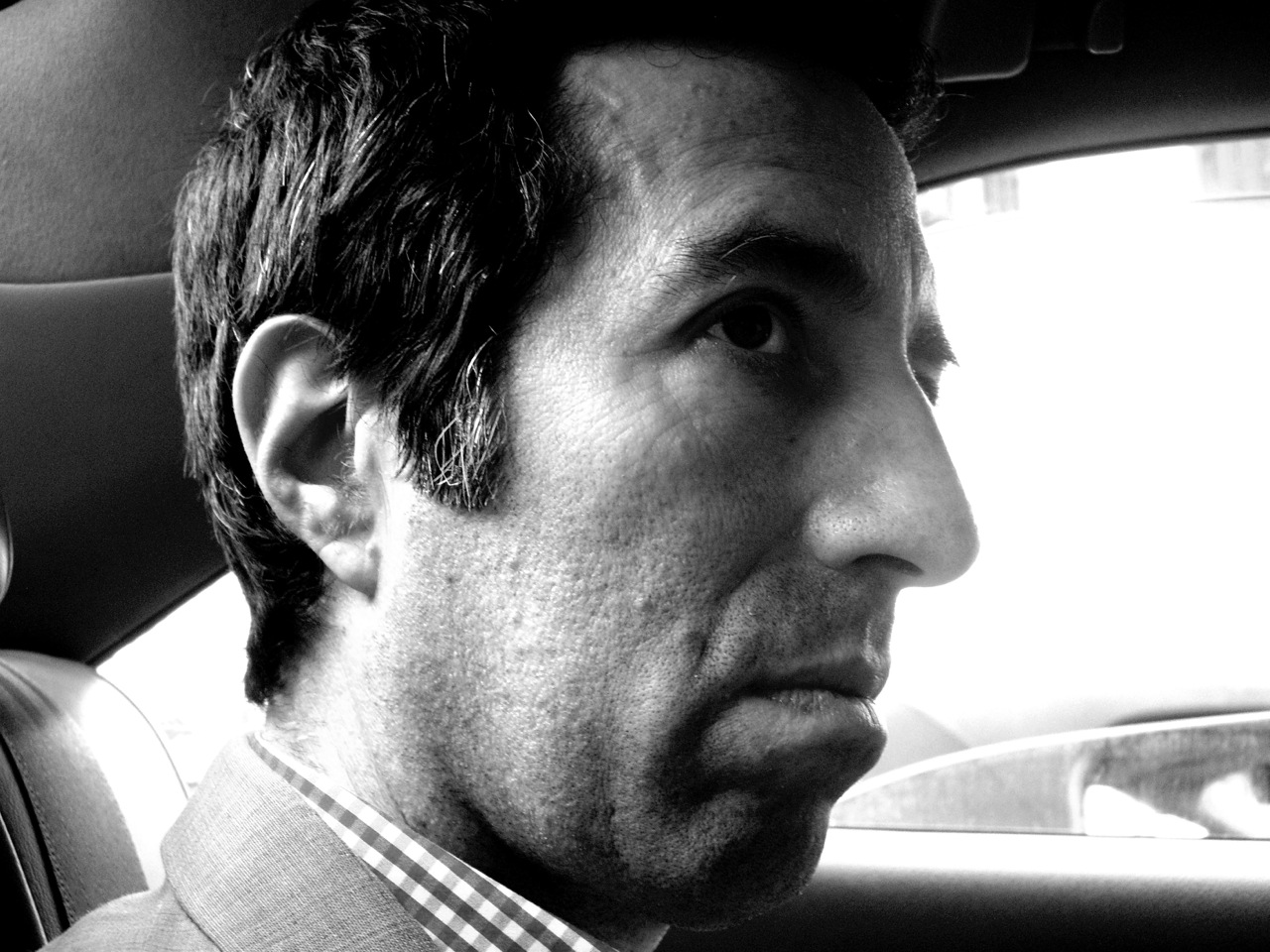 Photo © Oliver Katz
Vincent Katz is the author of the books of poems Swimming Home (Nightboat Books) and Southness (Lunar Chandelier Press), among others. His book of translations, The Complete Elegies of Sextus Propertius (Princeton University Press), won the National Translation Award, given by the American Literary Translators Association. Raphael Rubinstein has characterized Katz as “A 21st-century flâneur whose wanderings range from the sidewalks and subways of New York City to the crowded beaches of Rio de Janeiro.”

Two Stories
—Translated from Polish by Katarzyna Szuster-Tardi
by Bronka Nowicka
June 29, 2022
Here, they combine the knowledge of choosing words with the art of touch. Before somebody utters soft fur, they keep their hands on a dog’s head for years.

From granaries, they dispense hunger, a spice that stimulates the sense of lack. The king trusts that absence is the saltpeter of things susceptible to nonexistence: what doesn’t keep in salt will be preserved in hunger. No myth can be cut like the fabric for a coat, the halves of which will be dragged through life. Thanks to the spice, the subjects of the kingdom don’t know stale love, only unfulfilled. The professed religion is apnea. All maturing is mutiny. Red fruit get a visit from hangmen.
Memory as Wind
by Lance Olsen
June 22, 2022
No, that’s not it, that’s not how it happens, it’s—

So that I wonder while I’m chewing, Is
This still my paw I’m chewing, and, forgive
Me, king, but that thought helps me swallow.