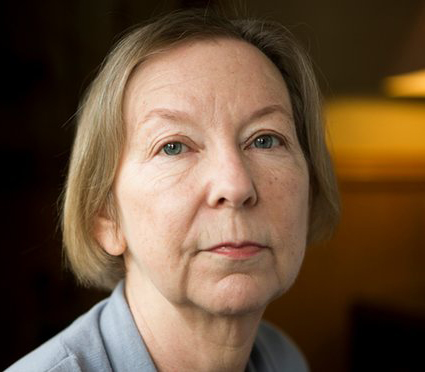 Valerie Martin’s most recent novel is The Ghost of the Mary Celeste (Vintage). She is also the author of three collections of short fiction, a biography of St. Francis of Assisi, and nine other novels, including Mary Reilly (winner of the 1990 Kafka prize and the basis for the Stephen Frears film of the same title), Property (2003 winner of Great Britain’s prestigious Orange Prize), and most recently The Confessions of Edward Day. This is her first online publication.