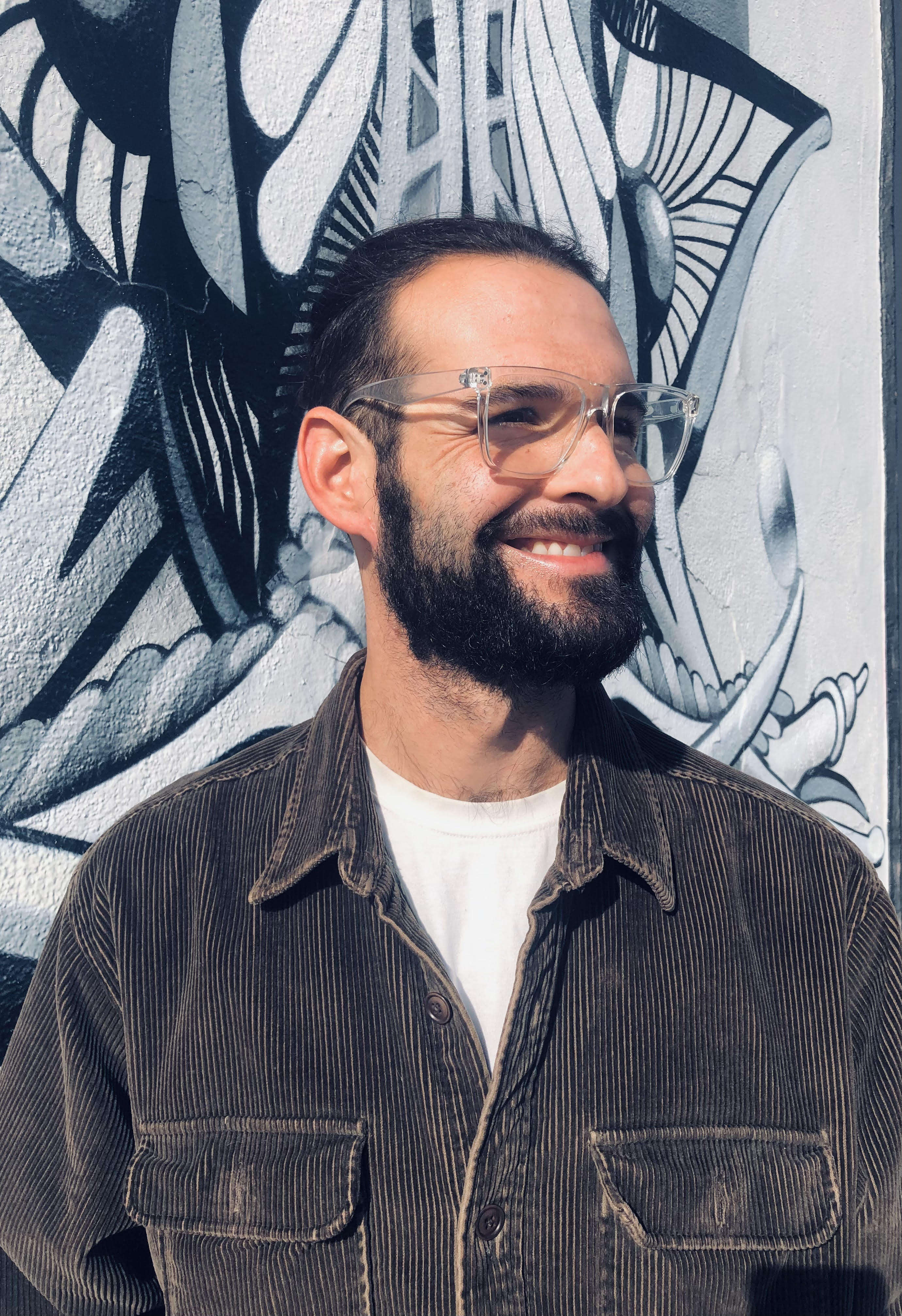 So that I wonder while I’m chewing, Is
This still my paw I’m chewing, and, forgive
Me, king, but that thought helps me swallow.
Studies in Mortality
by Elizabeth Robinson
June 8, 2022
He decided he would die and then
drove through mortality,

a motorcyclist in heavy traffic. He
was afraid for his dog, which he had

loved and abused. The neighbor said no
to taking it, but he died anyway and

the dog—no one knows. Cigarette butts
and dogshit left in the litter of his lawn.