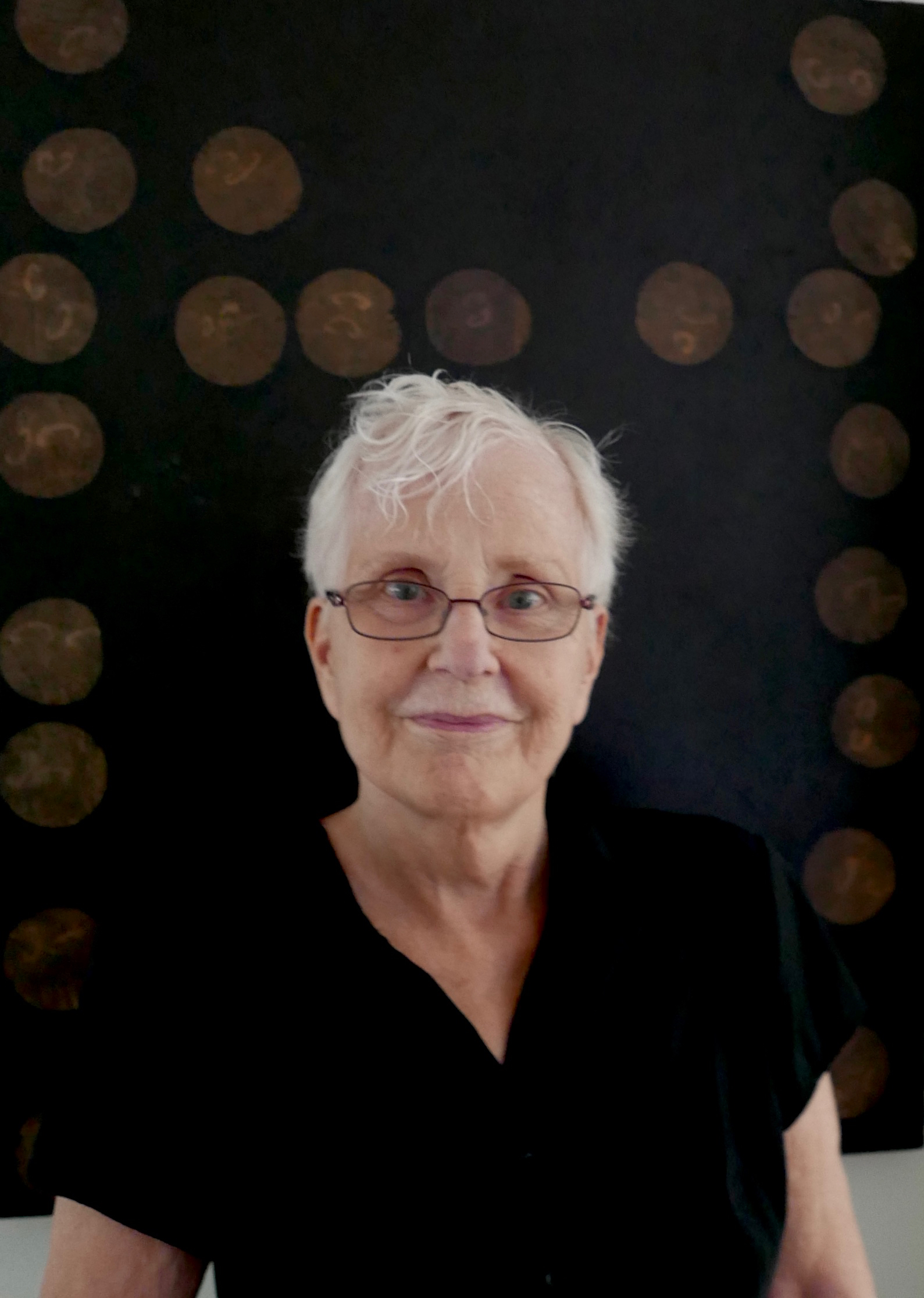 Rae Armantrout’s most recent books, Conjure, Versed, Money Shot, Just Saying, Itself, Partly: New and Selected Poems, Entanglements (a chapbook selection of poems in conversation with physics), and Wobble were published by Wesleyan University Press. Wobble was a finalist for the 2018 National Book Award; Conjure was a finalist for the PEN/Voelcker Award for Poetry Collection. In 2010 her book Versed won the Pulitzer Prize in Poetry and The National Book Critics Circle Award. Her book Finalists is forthcoming from Wesleyan in spring of 2022. Her poems have appeared in many anthologies and journals including Conjunctions, Poetry, Lana Turner, The Nation, The New Yorker, BOMB, Harper’s, The Paris Review, Postmodern American Poetry: a Norton Anthology, The Open Door: 100 Poems, 100 Years of Poetry Magazine, etc. She lives in the Seattle area.

Three Poems
by Barbara Tran
September 22, 2021
The cockatoo
was kept in a kitchen
drawer All her life

in a drawer Kept there
by a
What would you call

The bird is
bald She plucks
her feathers Her skin

is reptilian
bleeding Parrots
call one another

shares it Parrots
Sky Burial
by Reese Sawyer
August 11, 2021
The property consisted of a small washout pond, several tin structures, and a ranch house with a wraparound porch. The landlord was a tall tan man with silver hair and great big hands, impressive even in his early seventies. He spoke in fast and stuttered rhythms that made me want to clutch the dirt and hang on, but walked at a pace which indicated there was no other place he’d rather be in that moment than with me, touring his property, him explaining to me his rules.
Five Poems
by Amelia Van Donsel
August 4, 2021
I spot wind at the Texas inn where
my brother plays charcuterie, his head glowing with sweat.

before we have even eaten.