Seven Poems from the Museum of Mary 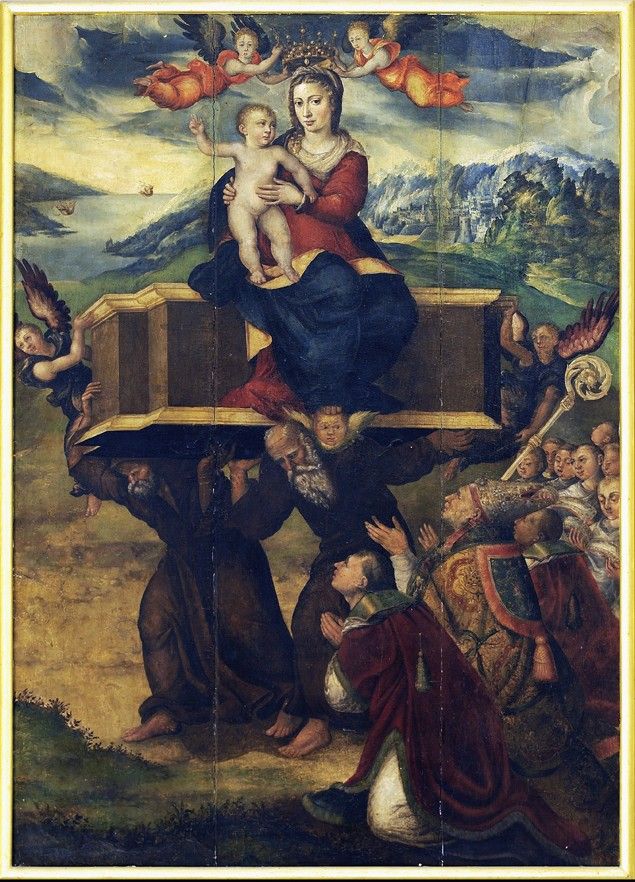 If only the waters were still this blue,
the boats this innocent. The sea,
the clouds, the cliff faces: blue, blue, blue.

And me in a red dress with a blue mantle
draped over my lap to keep my legs warm.
It’s true, I’m sitting on a coffin

with the lid down. The lid
is called a crown. The coffin is filled
with what happens when evil takes over

the world and says yes to giving
the lost unlimited hate
and all the weapons they want. You’ll say,

“That wasn’t my fault, I’m like you, Mary,
I was only ever being fabric
and two hands, harmless arms and a mind

filled with maxims—only ever on my way
to tomorrow, my right foot at rest
on the head of a cherub.” Do you hear

the ticking behind the sunrise and see
that someone’s added mud to the milk
of religion? If so, you truly are like me.

And you know it’s not wise to worship
at the altar of the selfie. You know free will
means free will. You never ever play God.

Here in the ether, the world that weighs. 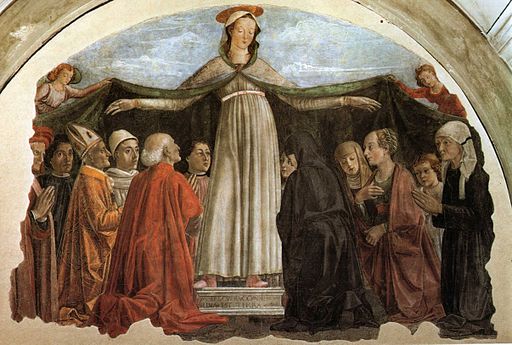 A polished plate on my head
and on my feet, the pink booties
that remind me of childhood,
and a big-tent capacious drape
that acts like a cape to keep me warm
and draw people in. I show them
all mercy but they don’t show it back.
This appears to be a religion
that takes what it wants
and messes with the rest.
You can’t have me and leave out
the story of the eye of a needle.
The leper and the sex-worker.
Who’s looking at whom? Who’s being
a human? Who’s playing the angel?
My son hated hypocrites so
wouldn’t like to see you telling others
what to do. You could say
each image of me was designed
by a demon to be a multipurpose
machine to generate empathy
for some but not others.
You’ve made me an inflatable doll
to do with whatever you want.
Unmerciful world. Bitter enviers.

Hush and quiet and shhh. It’s all the same.
Someday we die. It’s true and it’s only the way
things will be. You can call it God,

you can call it fate. You can say whatever you like.
My son was and that’s a fact.
And after the fact, there’s this: It’s fine to live

for a day. It’s fine not to live at all.
Be selective about what you believe. Try
to be humble. Stop thinking you know more

The angel’s wings are based on a bird of prey.
There’s also a shadow in the grass which is proof
that an angel has a body

that blocks the light as much as the trees
in the background. As much as pretending
the impossible took place. The truth is

a metaphor is a way of imagining the world.
The real world is fact and act, tempered
by the overwhelming quiet of before and after

the high-pitched confusion of a dole of doves.
A group of turtle doves is called
a pitying, a pity is when your life is sitting

next to you in algor mortis, the cold hold
of death. That inconsistency is the single subject
of the conversation you and the angel are having 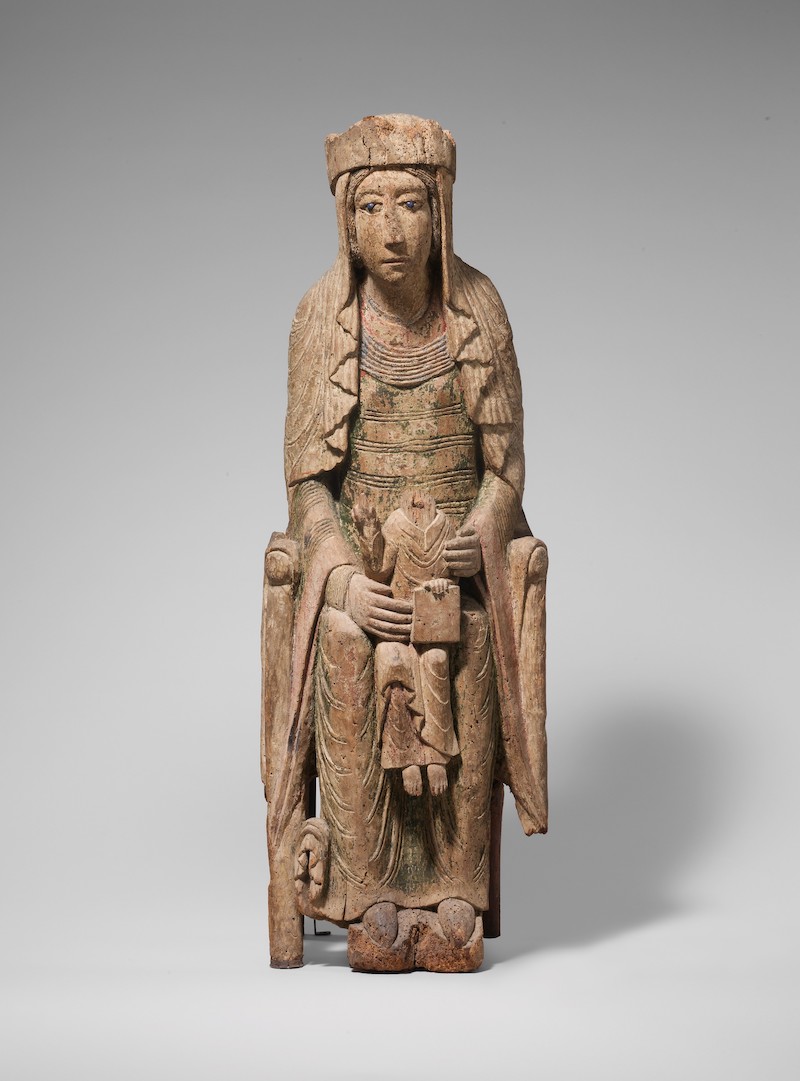 Someone has lost their head. It happens.
The body is fragile. The mind even more so.
The sun rose today as it has done

for centuries, as it once did when we were
on the savannah and only beginning
to be. By we, I mean that odd iteration

of animal intelligence we call ourselves.
And yet look at us, slaughtering each other
the way watching the lions do

to each other taught us to slaughter:
mindlessly, selfishly, as if in that moment,
there is no one else on the planet.

As if there is nothing better to do. No cave
walls worth painting, no solar eclipse
worth waiting for. A lion will kill a lion

to establish territory, or if it’s starving.
We aren’t starving when we kill one another.
We kill what is fragile and damaged

and no longer the ideal it once was.
We say goodbye and leave our sad faces
to stare out of a bank as blank as wood

worn down by time, elements, boring insects,
and attempts at repair that went nowhere. 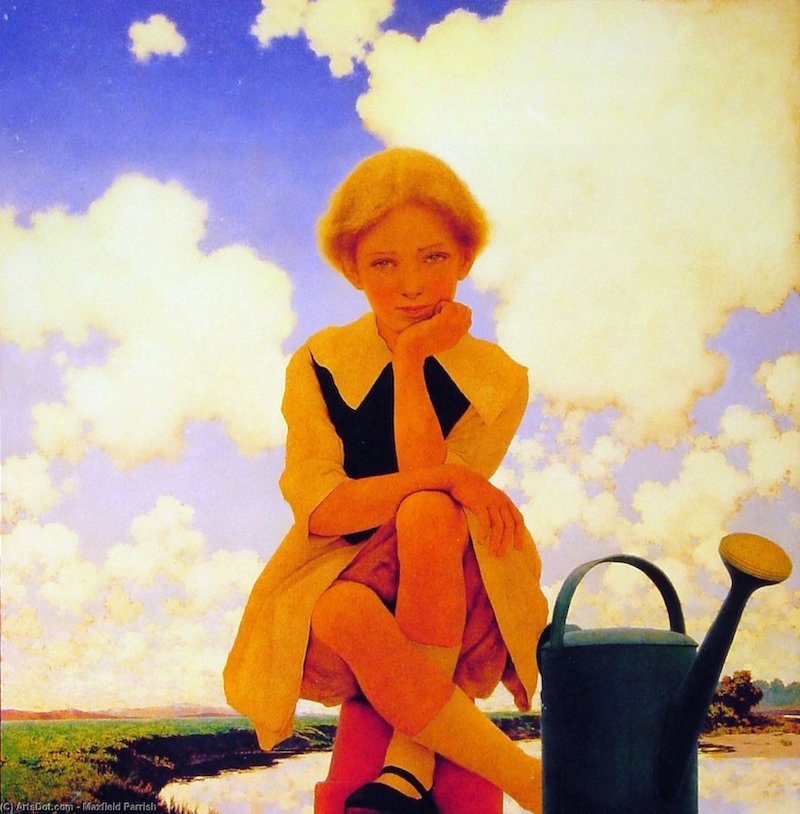 Contrary equals: as in realism, also in artifice.
Both act like the diamond-point engraving

technique to the diamond trade between earth
and the sky where the stars are.

Where the moon is. Where a porcelain nun
behind a wrought-iron gate says, “You can’t

begin to understand,” to a visitor in a hat
who asks, “What’s it like in there?” This Mary

that wears gloves, and dresses in dresses,
is sister to the one that is asleep on the job

of resisting the sweep of time that refuses
to let go of what came before. “Mary, Mary,”

someone says. Mary thinks it’s her mother
but how can that be when her mother left earth

such a long time ago? She still thinks of her.
She’s not that contrary, she has a subjectivity. 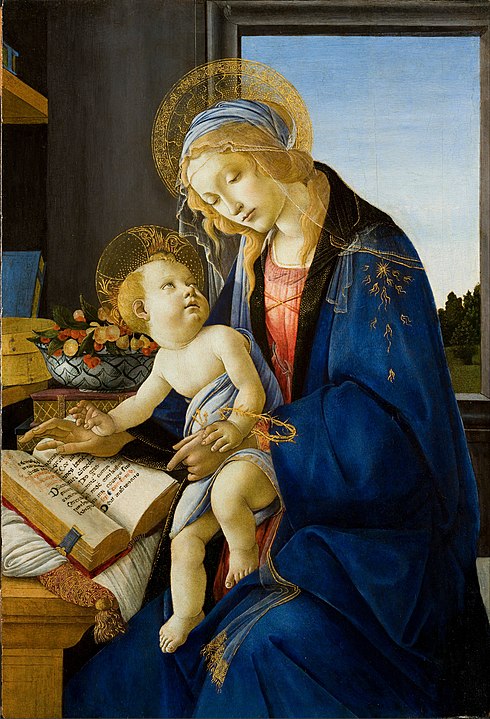 Madonna of the Book

My Lady. My glass-bead neckline Madonna
of the book in the language that says
how to raise horses, raise bees, plant land,

grow trees. A Virgilian offering
for the Madonna of earthlings on earth
where late-night arrives in blue velvet.

Where everyone wants to be more
than a bent head. In The Hours and Days
Made from Them, there are countless bees

crawling on a gigantic balloon made of bees
floating in an aqua sea
that’s drifting, looking for the water of Lethe. 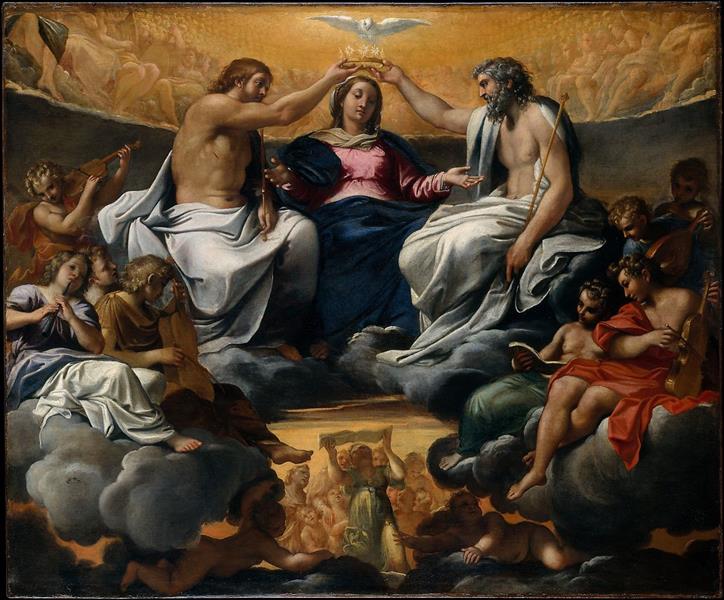 The Coronation of the Virgin, Annibale Carracci, after 1595

Mary, Queen of the Universe

Which universe isn’t important, it’s being
that matters. Scepter, crown,
tasteful tiara at the tea table or at any event

that deserves less respect than a full-blown
coronation. All eyes are on her
comportment. Is it queen-suitable?

Yes, no, maybe she hasn’t heard
the tittering muffled by the fans
of the courtesans lounging in the hall

to the right of the room in the palace behind
the famous façade—where she tells
her secrets to no one. Where a dog growls

at the footman who brushed it aside
while her royal eyes were reading decrees,
written by others, yes, but clearly signed

by her. She’s only a signifier but signifiers eat,
drink, and act merry from time to time.
Acting is what we do, unless we don’t,

and then refusal leads to anarchy and who
would want that? No queen ever would
not act. Unless, she was asleep.

Then she’d be like you and me, dreaming
of being unaware of the audience watching
the play called The Queen of Being Seen.
Mary Jo Bang is the author of eight books of poems—including Louise in Love (Grove), A Doll for Throwing, and Elegy (both Graywolf), which received the National Book Critics Circle Award—and translations of Dante’s Inferno, with illustrations by Henrik Drescher, and Purgatorio (both Graywolf), as well as Matthias Göritz’ Colonies of Paradise (TriQuarterly Books). She teaches creative writing at Washington University in St. Louis.