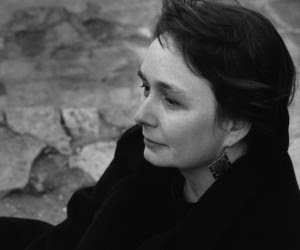 Ellen Hinsey is the author of six books of poetry, dialogues, and literary translation, including Update on the Descent, The White Fire of Time, and Cities of Memory, which was awarded the Yale University Series Prize. She is also the coauthor of Magnetic North: Conversations with Tomas Venclova (forthcoming in 2015 from Suhrkamp Verlag). Her work has appeared several times in the Conjunctions online magazine, as well as in publications such as The New York Times, The New Yorker, The Irish Times, The Paris Review, and Poetry; excerpts have appeared in French, German, Italian, Danish, and Serbian translation. A former Berlin Prize Fellow at the American Academy in Berlin, she is the international correspondent for The New England Review and teaches at Skidmore College’s Program in Paris.