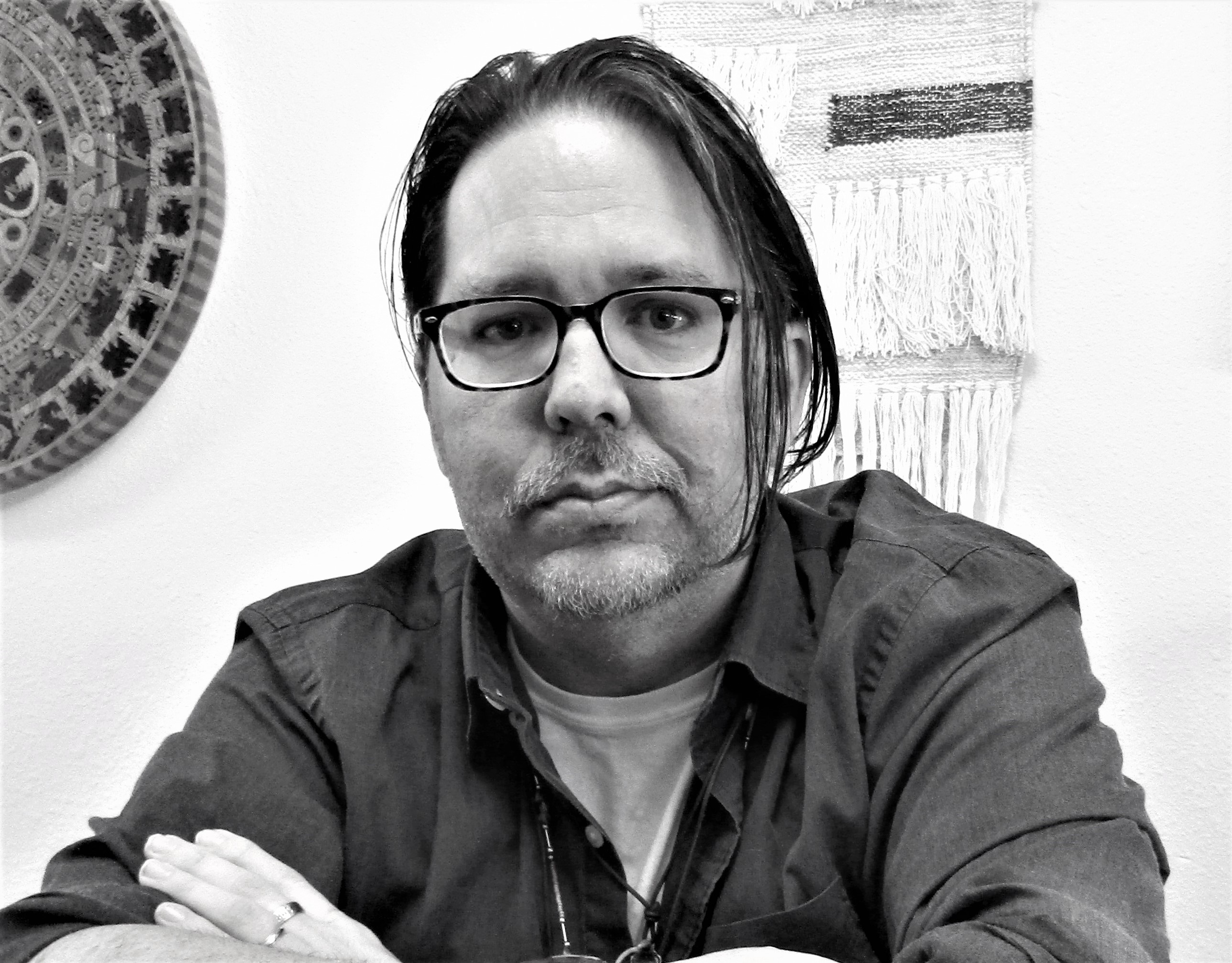 Brandon Hobson is the author of The Removed (Ecco, 2021); Where the Dead Sit Talking (Soho, 2018), which was a finalist for the 2018 National Book Award; and other books. His work has appeared in Conjunctions, NOON, McSweeney's, The Believer, American Short Fiction, Puerto del Sol, and in many other places. Currently an assistant professor at New Mexico State University, he also teaches in the MFA program at the Institute of American Indian Arts. Hobson is an enrolled citizen of the Cherokee Nation of Oklahoma.